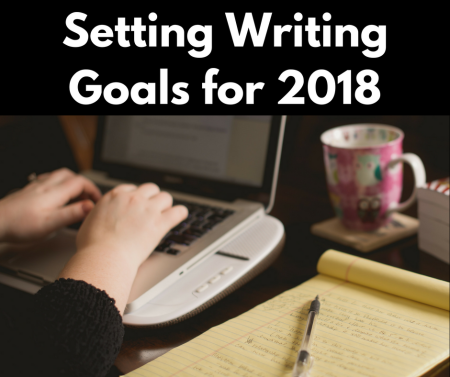 It’s been a big year for me. The 5th and final book of the Donovan Circus Series, Torched, released in June, as did my short story prequel “The Two Ringmasters” (now available for ebook!). The Shattered Worlds anthology containing A Reaper Made hit the USA Today bestsellers list in August, earning me a coveted title to add to my covers and marketing, and I celebrated a 5-year anniversary milestone. I directed the 10th annual Roanoke Regional Writers Conference and 3rd Roanoke Author Invasion; attended UtopiaCon, Mysticon, RavenCon, and several other events both local and not; and even did some public speaking, including my first paid keynote gig to a statewide writers group.

I hit almost all of my writing goals for 2017. It took a lot of planning, especially with the anthology and all of its authors. It also took significant financing for covers, editing, and of course, marketing (beneath that wide list includes newsletters, advertising, contests, and more). Technically, I made more money in 2016, but I gave away a ton of books via KDP days (over 9,000), whereas I sold twice as many books in 2017 with zero KDP day giveaways. I consider this a win because the majority of the sales were at full price, and while I might not have made as much money, I’m clearly gaining readership thanks to new releases and my backlist.

It’s been a weird year for me. This is a bit nerve-wracking to admit so openly, but 2017 was also a bit of a struggle author-wise. Even with all those personal successes, I felt underwhelmed, as though I hadn’t done enough or should’ve worked harder. But what I noticed most was that I wasn’t the only one feeling down and out. Authors, many of whom have been around for years, are dropping like flies out of the publishing industry (or some going back to full-time jobs to sustain themselves or pulling back on the amount of releases in a single year, etc.). Between piracy, reader expectations, trolls, algorithm cheats, and low sales, it feels as though this battle, while constant, really took out a number of great writers. Or at the very least made us feel defeated. For many of us, it’s not fear that makes us give in, but rather the energy and finances it takes to fight it out.

And for me, coming off releasing the #HoA trilogy the year before took a lot out of me. I was tired, burned out. (All this on top of my full time job, including a promotion to Editor, and a part time consulting gig.) I had no energy for writing or even reading (though I watched a lot of TV). Two books a year seems to be my happy average; 3 about did me in, while 1 release didn’t feel like enough, not in this day and age where authors are publishing a dozen books a year (they must be wizards, I swear). Finishing up the Donovan Circus series meant whatever I created next had to be brand-new. Starting over felt…daunting. I’d spent so much time in the last two years marketing and promoting that it became the focus of my author career. And that’s great, because obviously that hard work got me to where I am now, but at the same time, it meant my focus went to the business parts rather than the writing – you know, the entire reason most authors get into this gig. For creatives, that stuff can deter your motivation (especially if what you’re doing isn’t working) and you risk losing sight of what made you start this whole thing in the first place.

I admit, while I never seriously considered quitting, I knew I had to find my passion for it again. Doing so meant withdrawing from a lot – the Facebook groups, the Twitter chats, the constant check-ins to make sure I didn’t miss something important, be it industry convo or drama. I figured, why not? I can pay my PA to promote in most of those groups anyway, and I found removing the Facebook app from my phone was one of the best things I did for my mental health all year. In short, when it came to writing more books, I had to fall back in love with the process.

I played with a few ideas on how to do that, including an attempt at a pen name and different genre (something that didn’t fail so much as fell to the wayside, and is not out of the question to continue). I picked at a few old story attempts, as well as new ones in different genres (murder mystery, for the record). But everything felt rushed to me, like I was forcing it to happen simply because I couldn’t focus. It didn’t feel right, and I knew readers would pick up on it if I tried.

Last December, my brother shared a science article that provided a bit of story inspiration. My BFF encouraged me to follow the idea and soon I plucked away at chapters, not for the sake of releasing it, but just because I enjoyed it. It was a completely different genre (still YA, but a dystopia), with characters and setting completely unlike any I’d ever written before. I took my time in plotting; I didn’t even force names onto characters yet, instead subbing in “[Protagonist]” and “[Girlfriend]” so that I could simply focus on the writing, rather than the tiny details (something I usually create beforehand, thus tamping down the writing until it’s sketched out). I put zero pressure on myself, which ended up being the best thing I could’ve done because every time I worked on it, I felt motivated and excited rather than stressed out. When the story twisted in a new direction, I didn’t force it back into the outline; I went with it, eventually pretty damn pleased about how it unfolded. I didn’t worry about deadlines or reader expectations because there were none, and I allowed myself to test different writing flows to see what I could do. That was it; I fell back in love with the process.

Maybe six months later (in between writing Torched, DC #5), I had a new book. A whole, completed novel clocking in around 93,000 words. I handed it to my editor and a couple beta readers, wanting their take before committing to any actual release plans. While I waited, I started the sequel; my editor and betas soon demanded the next book, offering me a bit of relief and confidence in this so-unlike-me story (though don’t get me wrong, I’m still totally anxiety-ridden over releasing it!). The completed covers and Facebook banner, created by Molly Phipps of We Got You Covered Book Design, will be shared soon (I deserve a cookie or something, because sitting on these for the last couple months has been excruciating for an impatient person like myself; on the other hand, turns out nothing motivates me to write more than seeing the damn cover everyday, reminding me to get it done). With the sequel so close to being finished, that means I’ve got plenty of time for my marketing plans for the duology, plus the entire year ahead to plan for 2019. I’ve got wiggle room for another short story or two if I want, and/or I can plan that pen name out for real. It felt like this year dragged on into about five, but I feel pretty confident in saying I got my author mojo back, at least for the time being. That being said, I think I’ll end this excessive monologue here and share my 2018 plans.

One thought on “Setting Writing Goals for 2018” 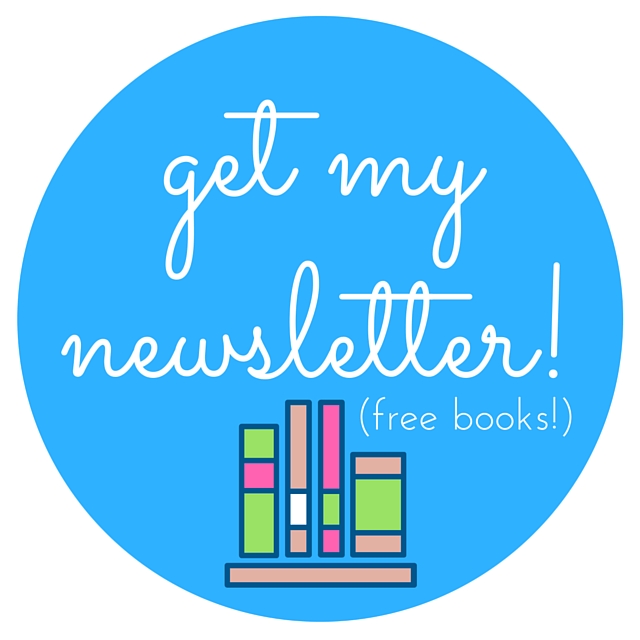 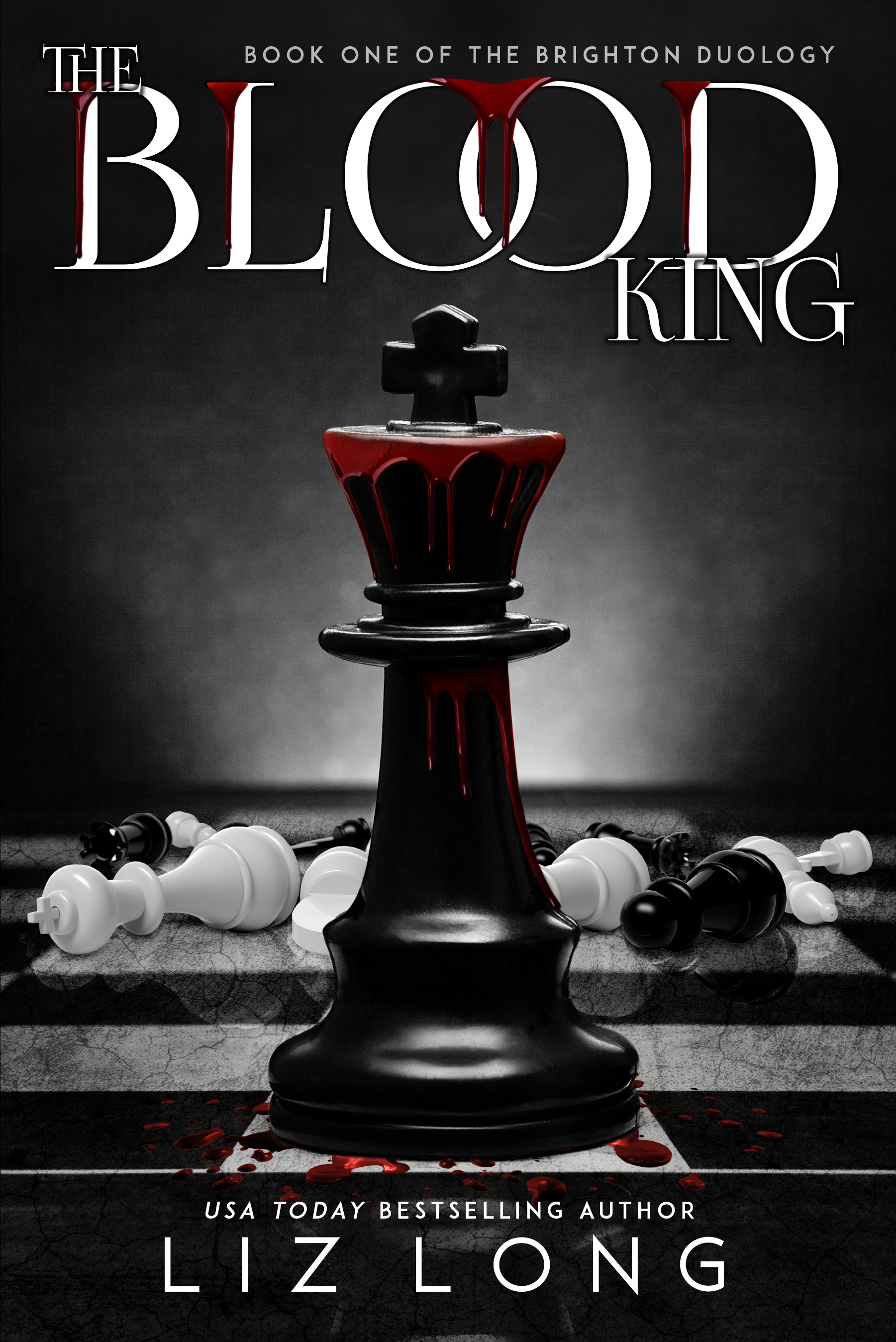 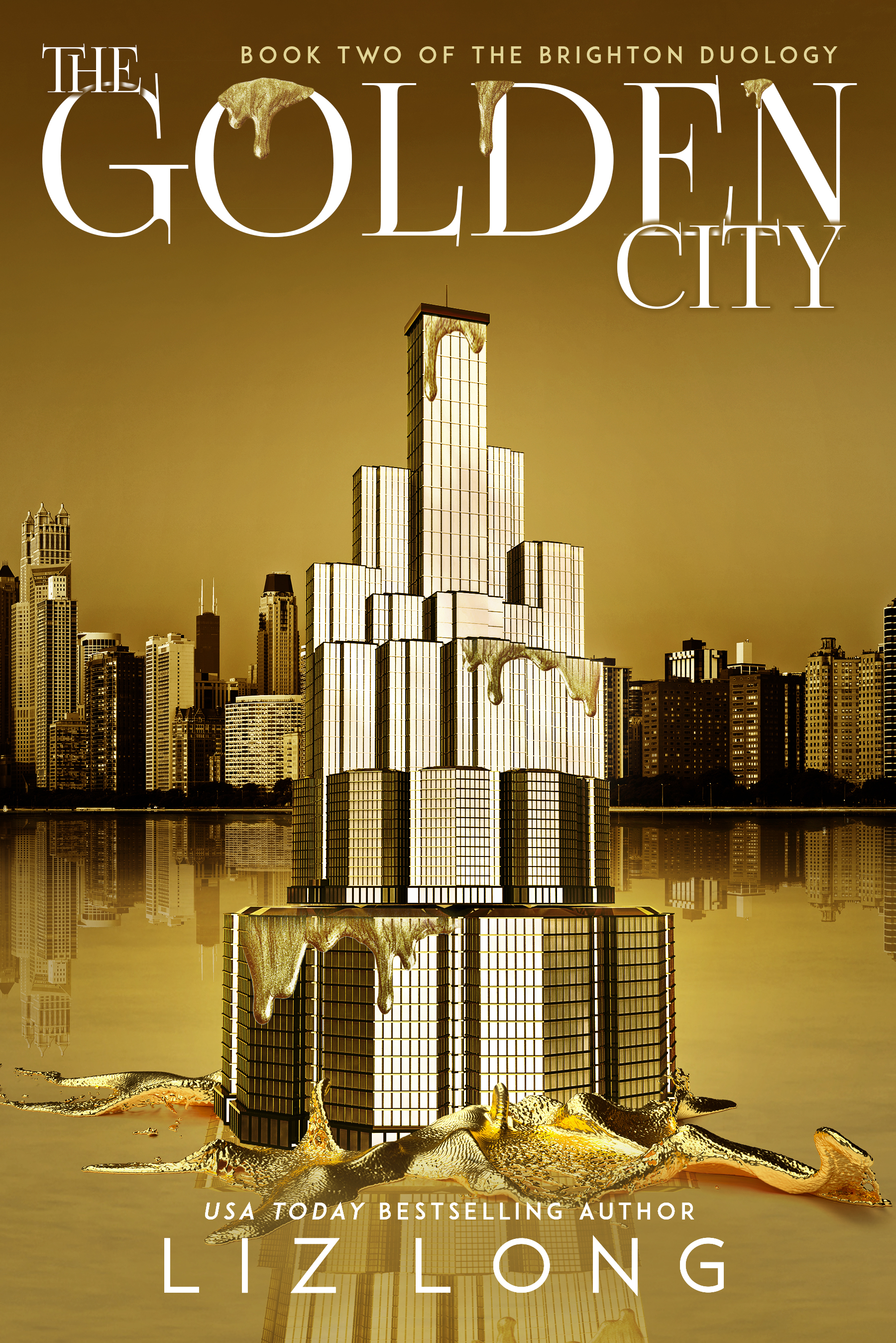 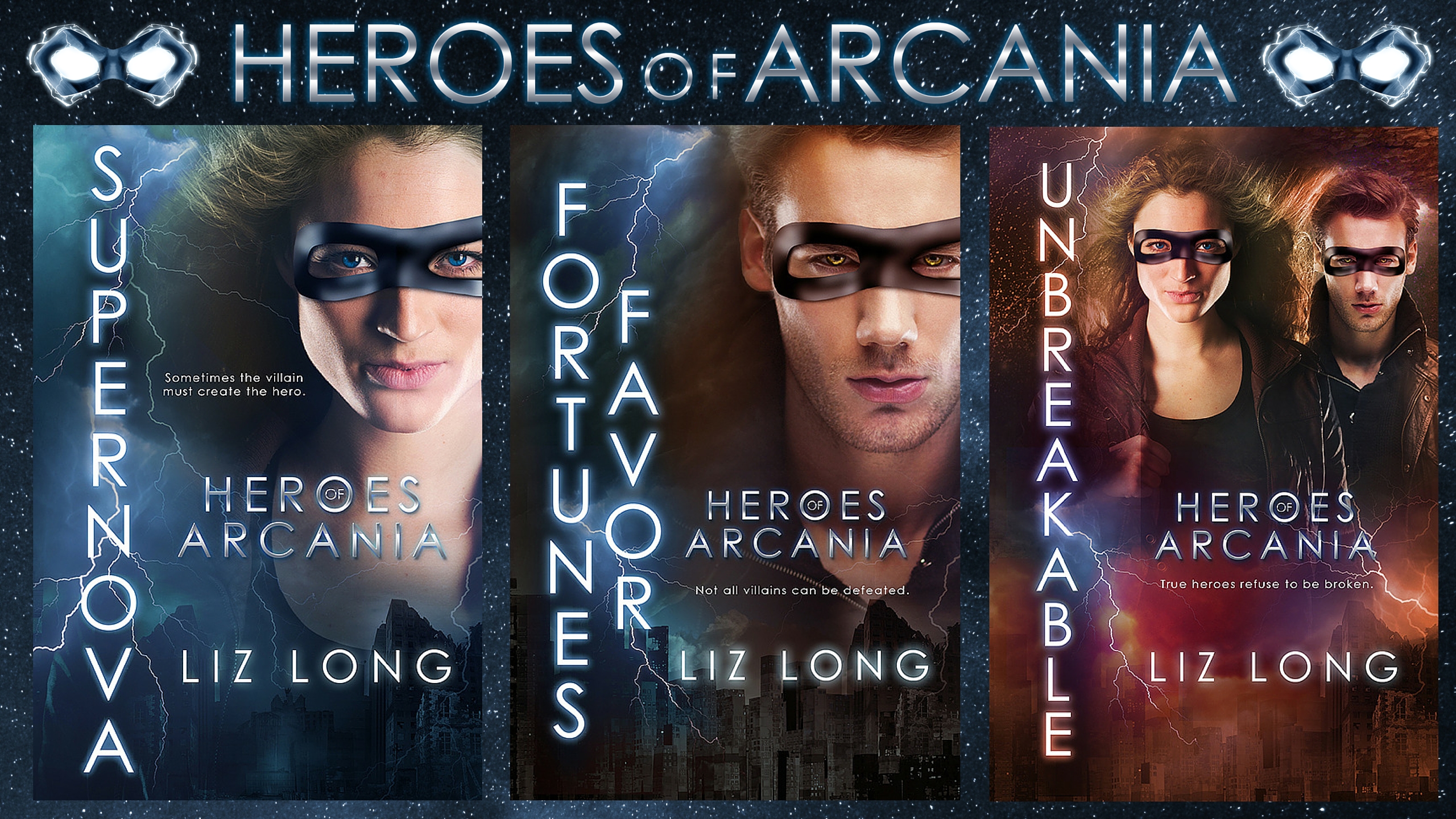 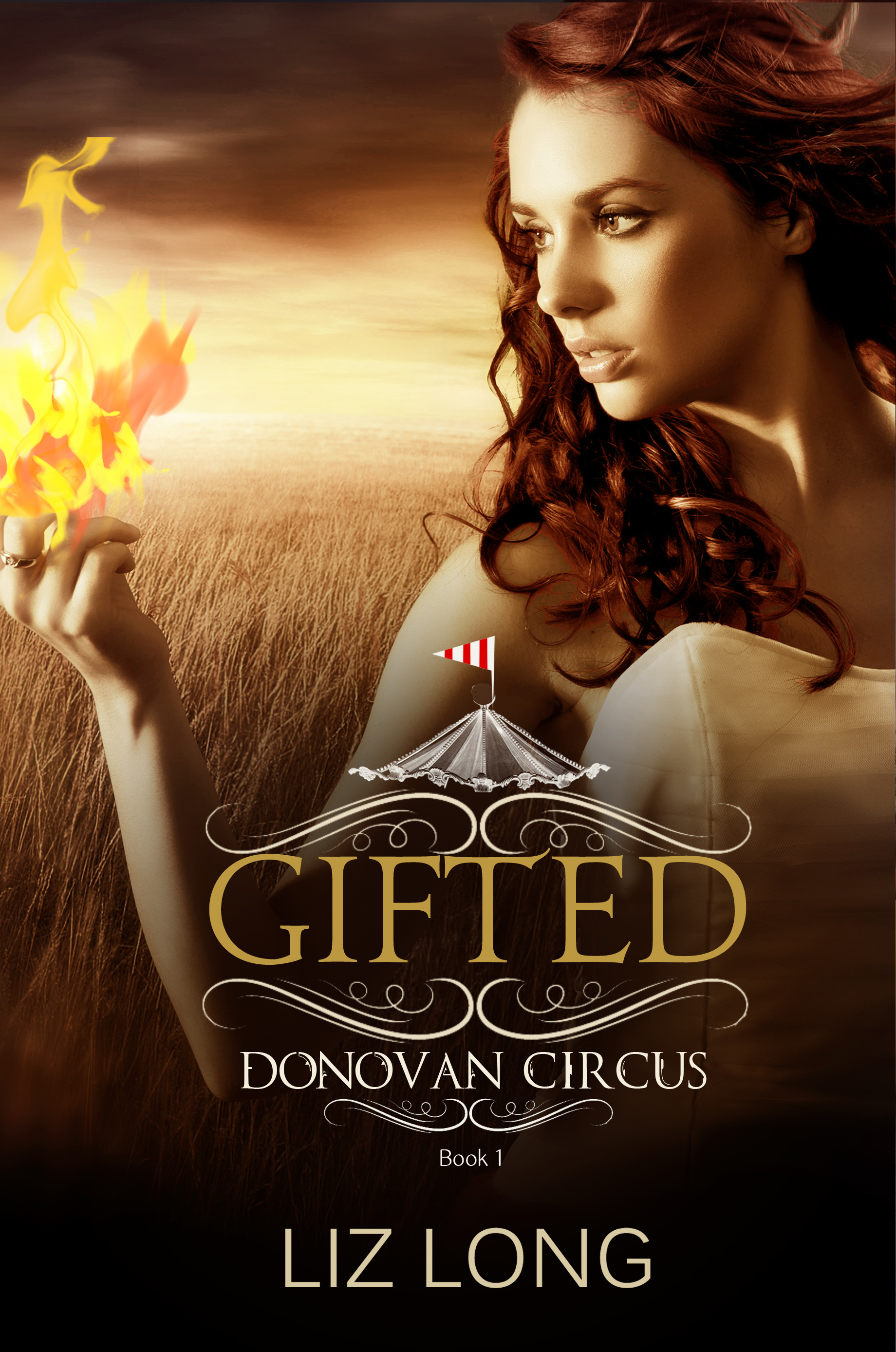 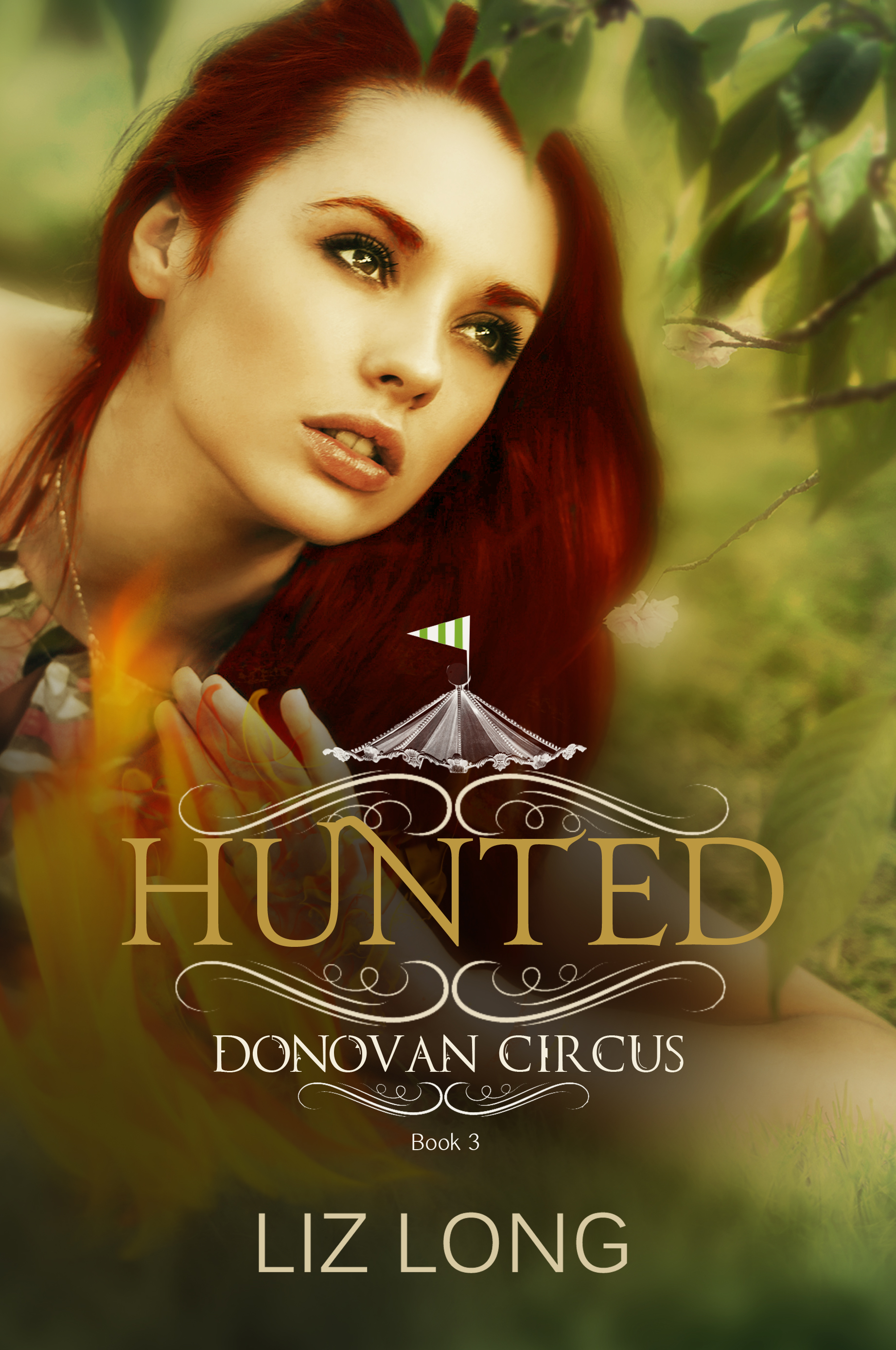 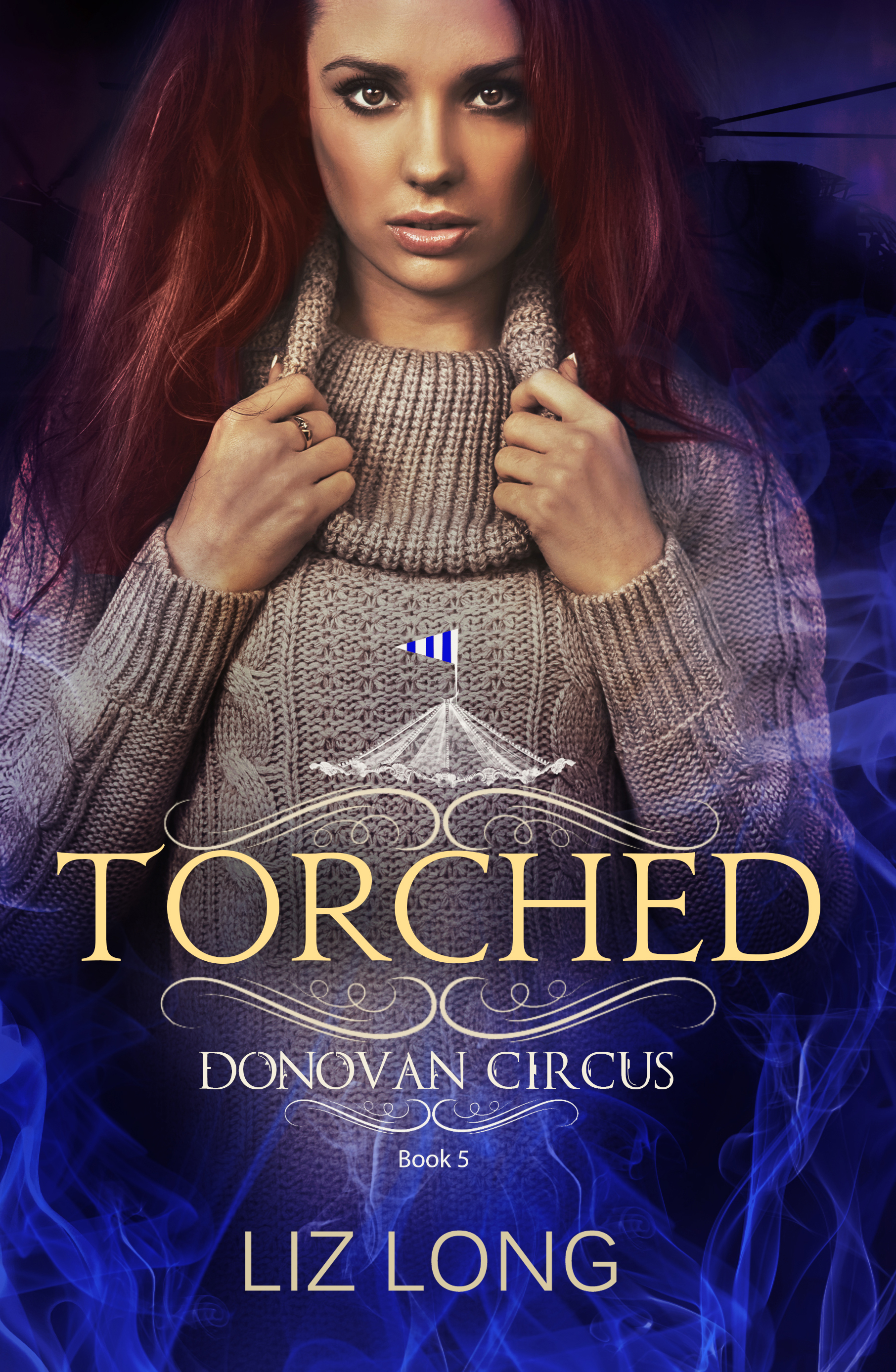 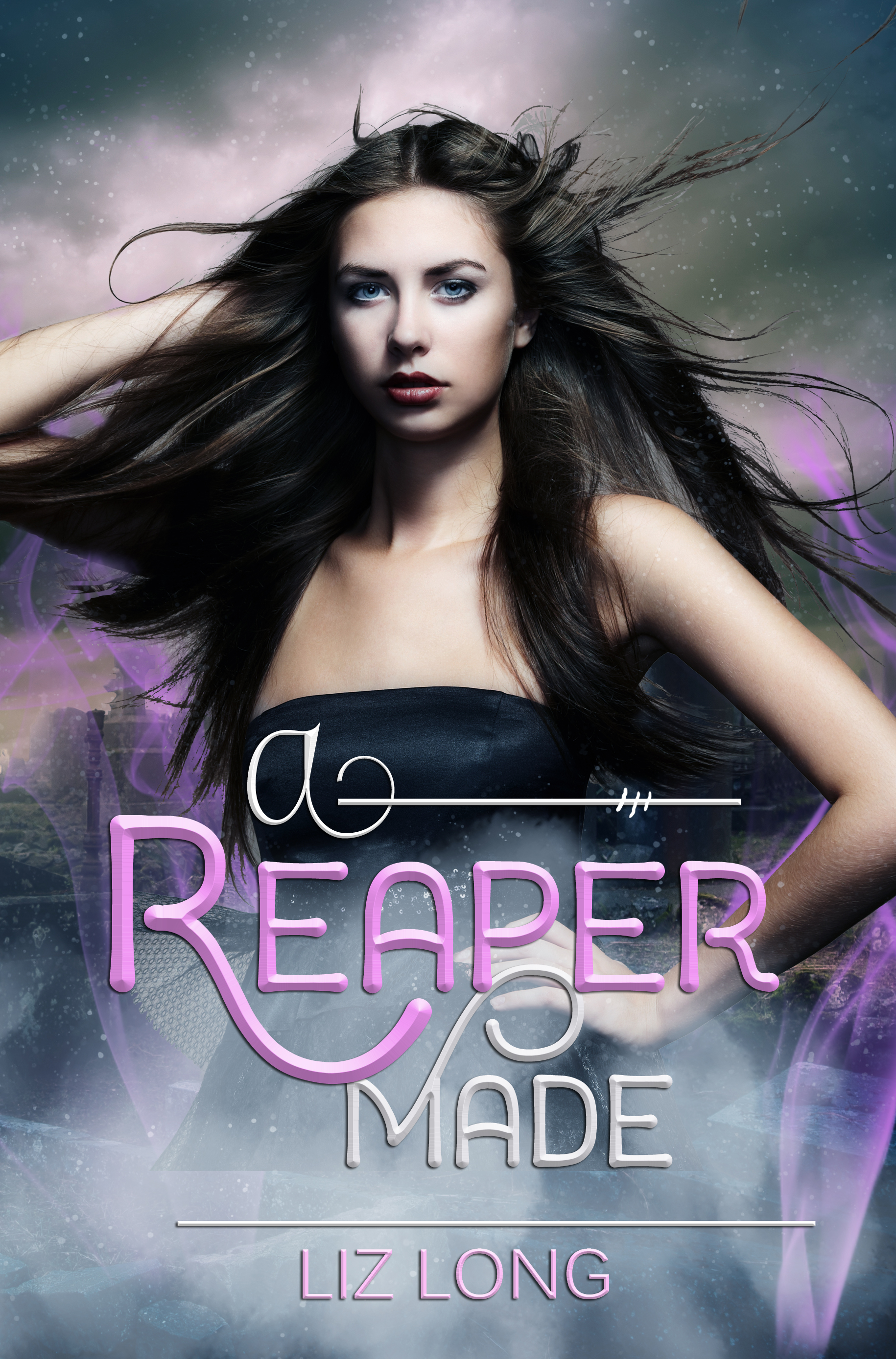